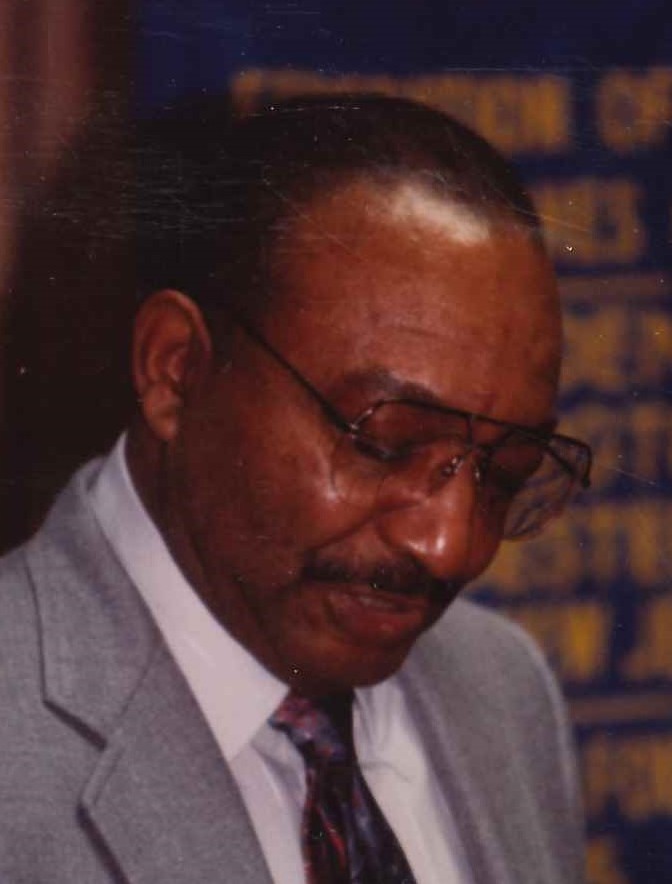 William H. Walker, Sr., passed away peacefully at home with his family by his side on November 18, 2020 after battling lengthy illnesses. William was born on May 28th, 1932, in Camden NJ to the late William Walker and Kathryn Moore. He was one of 4 siblings. He was preceded in death by, sister Jessie, and brother(s) John (Snooky) and Walter (Chubby). He was educated in the Camden City Public Schools. As a young man he enlisted in the United States Army and served in the Korean War. He married his childhood sweetheart Octavia Young on February 8, 1952. This marriage of 68 years lasted until the time of his passing. From this union came one son William H. Walker Jr. and two daughters, Angela Walker-Dukes and Gloria Walker. William, known to many as Pal or Bill, began his career at the US Post Office where he remained employed for 38 years and also worked a second job for the Camden City Board of Education for more than 35 years. In addition to working two jobs, William had his own construction business. He joined the Hosanna A.M.E church where he was a dedicated member for many years and serve as the Finance Director. He was a man of self discipline, was peaceful and hardworking. He personified just what it meant to be a great husband, dad, grandfather and great-grandfather. A man who cared more for his family then himself. His calm demeanor and smile meant so much to everyone he touched. He loved fishing, baseball (Phillies) and the Eagles. During his illness, his devoted daughter, Gloria provided “the best” care for him. He leaves a legacy of love to his dedicated wife Octavia; devoted daughters, Gloria Walker and Angela Dukes (Norman), son William H. Walker Jr. (Arra); loving grandfather of; Nasir, Aliyah, Dipalesa, Rashid, Maya, and Ava; great grandfather of Niasia and Noble; and a host of nieces and nephews. His passing leaves a void for his acquired son, Stanley Brown; cousin and friend Fat Stuff; special caregiver Butch; loyal friends Bubby Primas and Joe Carpenter.
Friday
27
November

Share Your Memory of
William
Upload Your Memory View All Memories
Be the first to upload a memory!
Share A Memory
Send Flowers