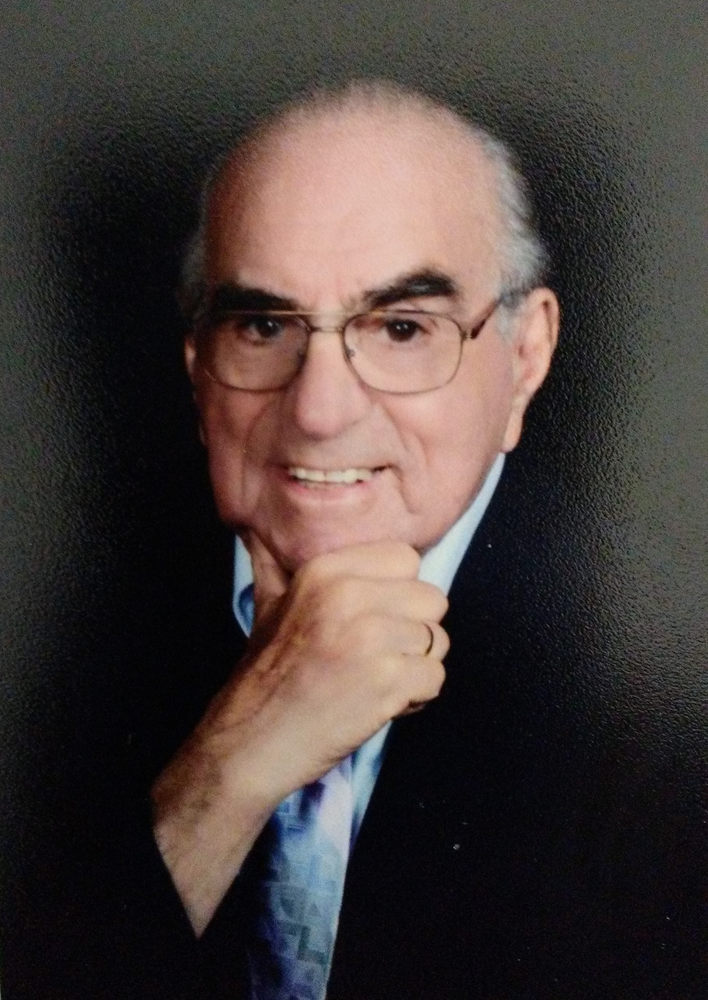 Bob grew up in Merchantville, NJ, graduating high school in 1949. He was the youngest son of Dominick and Rose Caruso’s seven children. He was drafted into the U.S. Army, stationed in Point Barrow, Alaska for the Korean Conflict. Upon his return, he began his construction career with his father who was the developer of Lake Villa Estates in Voorhees. It was there that Bob and Shirley bought their first home and raised their five children.  Mr. Caruso participated in several of his children’s activities including coaching little league baseball teams.

Mr. Caruso later owned Robert Caruso Construction Company, Inc., for over 25 years; he then became the building inspector for Voorhees Township and was proud to serve as a Voorhees Township Fire Commissioner for 29 years. Part of Mr. Caruso’s legacy was his humble nature. He helped countless neighbors with home repairs and brickwork in his Lake Villa development.  His hobbies included bowling, golf and the slots at Harrah’s Casino.  He was a faithful Phillies and Eagles fan.

Mr. Caruso spent his last four years as a resident of the Fountains at Cedar Parke in Atco where he enjoyed playing Wii bowling and bingo.   He was well liked by both the residents and staff, for whom we are eternally grateful.

He will be remembered as a selfless father, loving grandfather and a well-respected resident in the community of Voorhees. Relatives and friends are invited to the Visitation and Funeral on Tuesday from 6-8 PM at the Falco/ Caruso & Leonard Pennsauken Funeral Home, 6600 N. Browning Road and Wednesday from 9:30-11:00 AM at the Church of St. Simon Stock (formerly Our Lady of Mount Carmel), 178 W. White Horse Pike in Berlin, where a Mass of Christian Burial will be celebrated at 11:00 AM. Interment will follow at Gate of Heaven Cemetery in Berlin. In Lieu of flowers, donations may be made to Samaritan Hospice, 5 Eves Drive Suite 300, Marlton, NJ 08053.

Share Your Memory of
Robert
Upload Your Memory View All Memories
Be the first to upload a memory!
Share A Memory
Send Flowers