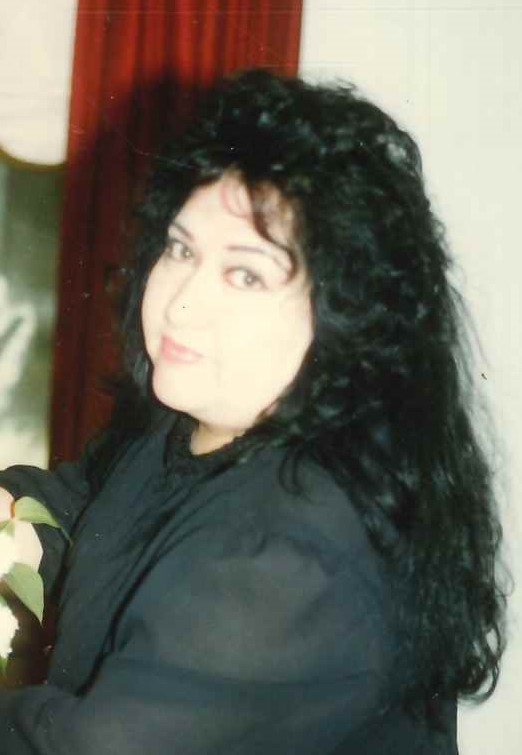 Elva was born on July 6, 1947 in Uruapan, Michoacan, Mexico to her parents, the late Alfonso and Maria Mercedes Arellano.  She moved to the United States in 1968 and attended Professionals School of Nursing in Miami, FL and later was a member of their alumni association. Elva married Reinaldo Melendez on March 17, 1973 after he retired from his bodybuilding career.  In the 1980’s, she worked at Jack Lamberski’s in Camden for a short time before retiring.  After retiring, she spent years traveling with family, driving state to state and keeping busy by working on her investment properties.  Elva was great with her hands and could build you a house, if you would let her.

Relatives and friends are invited to the Visitation and Funeral on Friday from 6-8 PM and Saturday from 11 AM at the Falco/Caruso & Leonard Pennsauken Funeral Home, 6600 N. Browning Rd, where a Funeral Service will be held Saturday at 12 PM.  Entombment will follow at Harleigh Cemetery in Camden.  In lieu of flowers, memorial donations may be made to St. Jude Children's Research Hospital, 501 St. Jude Place Memphis, TN 38105.

Share Your Memory of
Elva
Upload Your Memory View All Memories
Be the first to upload a memory!
Share A Memory
Send Flowers