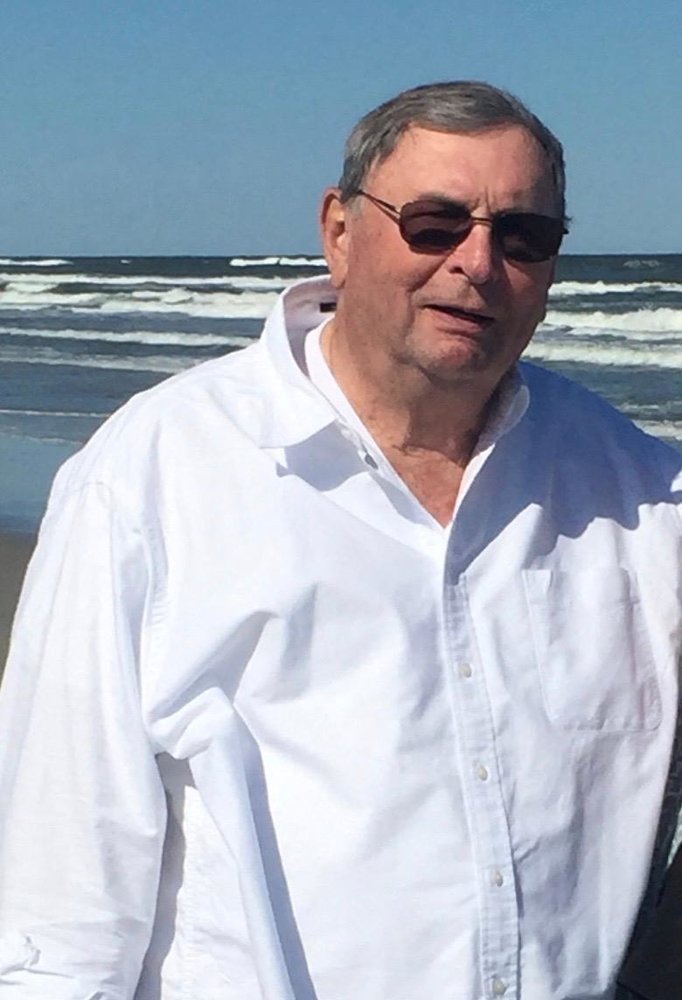 It is with great sadness that the family of Edmund C. Brandhorst, 80, of Philadelphia, Pennsylvania quietly passed away on March 24, 2020 in the comfort of his home surrounded by his loved ones. Edmund is survived by his wife Mary Lou of 57 years; his daughter, Carolyn (Michael); his son, Edmund J.; nieces and nephews; and many close family and friends. Edmund was born and raised in the Bronx, New York and joins his dearly departed father Christian, mother Kathleen, brother Paul, and sister Claudia. He served in the US Army as Military Police in Kaiserslautern, Germany from 1957-1961. He married his childhood sweetheart in 1962 and raised two beautiful children. His professional life was etched with corporate successes in the various cities of New York, Los Angeles, Chicago, and Philadelphia. Edmund was a man of great intellect with a vitality for life! He enjoyed the pleasures of fine company, food, wine and cooking. His family was his pride and joy in every aspect. His guidance, wit and wisdom were qualities that made him so admired and esteemed by everyone in his presence! Due to the unprecedented world situation, services and memorial are postponed until a later date.

Share Your Memory of
Edmund
Upload Your Memory View All Memories
Be the first to upload a memory!
Share A Memory
Plant a Tree