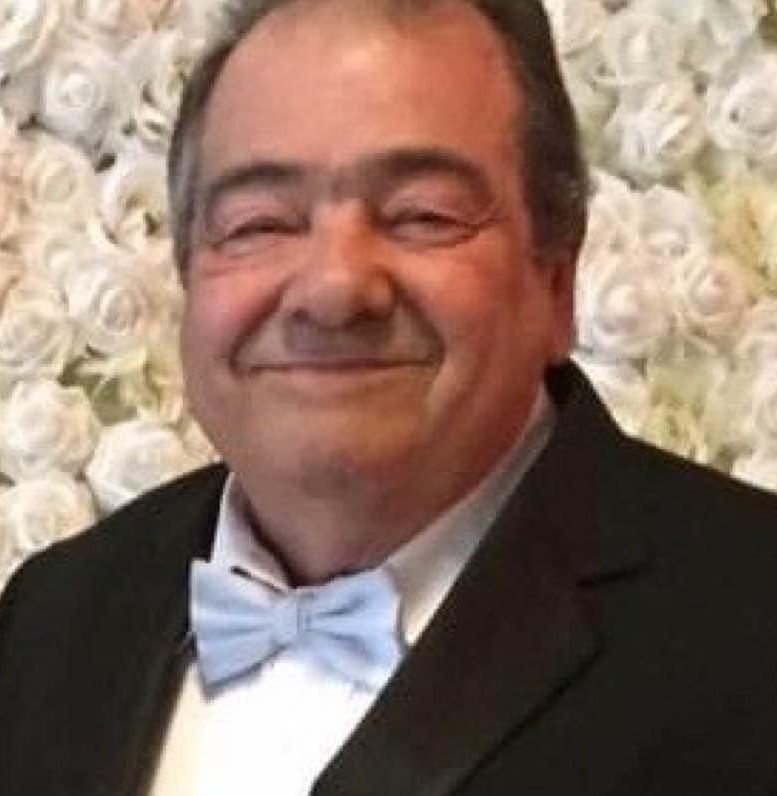 John Jerry Ferraro, age 77 years of Galloway, NJ passed away on May 15, 2020. He was born May 19,1942 in Riverside, NJ. Beloved husband of Gilda "Jill" (nee Genzano) Ferraro for 56 years. Devoted father to his three sons; John Jerry Ferraro and his wife Jennifer, Robert A. Ferraro and his wife Lisa and Gabriel A. Ferraro. Proud grandfather of Gabrielle, Nicholas, Daniel, Rylee and Hunter and was not shy to show his love. Dear brother of Larry Ferraro and wife Cathy, brother -in- law Peter Genzano, JoAnn Genzano, cousins (Big) Peter Genzano and wife Sandra and many nieces and nephews. He will be greatly missed by many, especially his friends and caretaker Dorothy Gallucci Kornsey, Bob and Eileen Weber, Bernie and Sharon Ruspartine and his best friend Louie (his pug companion for many years). Jerry graduated from Woodrow Wilson High School class of 1960. Both he and Gilda remained involved with organizing reunions and maintaining lifelong friendships with their alumni. Jerry's passion (besides food and John Wayne) was his love of sports. He spent his free time either coaching his 3 sons at the Cramer Hill Boys Club and PYAA or watching from the sidelines at all of their sporting events. He also shared his love of sports coaching at Camden Catholic High School for seven years as the Girls Varsity Softball Coach. He often spoke of his love for his Camden Catholic Girls and their State Championship win in 1986. Jerry coached ASA and was a state representative. Jerry worked at John G. Reutter for 27 years before moving on to Confab (Tyco) where he retired from. Jerry and Gilda spent their retirement years in Delaware and the Jersey Shore. They have made lasting friendships while playing cards, bocce and hosting parties serving their delicious Italian food. Jerry's smile and undeniable presence will be missed by all. Due to the current health crisis services will be held privately. There will be a Memorial Service held at a later date.

Share Your Memory of
John
Upload Your Memory View All Memories
Be the first to upload a memory!
Share A Memory
Plant a Tree