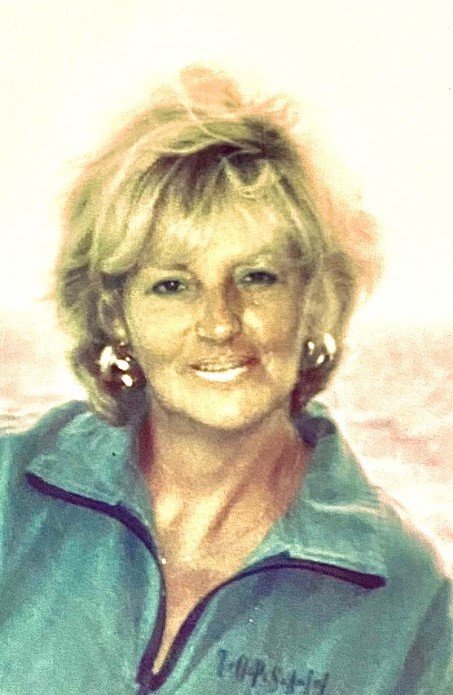 Joann Robertson Palmer passed away suddenly on February 28, 2021. Beloved wife of Robert; Devoted mother of John (Amber), Don and the late Robert II (Diane); Loving grandmother of Avery, Courtney and Anthony; Dear aunt of Peggy Ann D'Alessio. Joann was the daughter of the late Howard and Mary Robertson and sister of the late Howard Jr. and J. Roy Robertson. Joann was president of Robertson Enterprises and a partner of Robertson Construction Co. She was also a past partner of Granate Fuel and Supplies Co. She was a past member of the Pennsauken School board and a member of the Maple Shade Lions Club. She was also the first female Lion in NJ. Funeral Services will be held privately. In lieu of flowers, memorial donations may be made to St. Jude Children's Research Hospital, 501 St. Jude Place, Memphis, TN 38105.

Share Your Memory of
Joann
Upload Your Memory View All Memories
Be the first to upload a memory!
Share A Memory
Plant a Tree