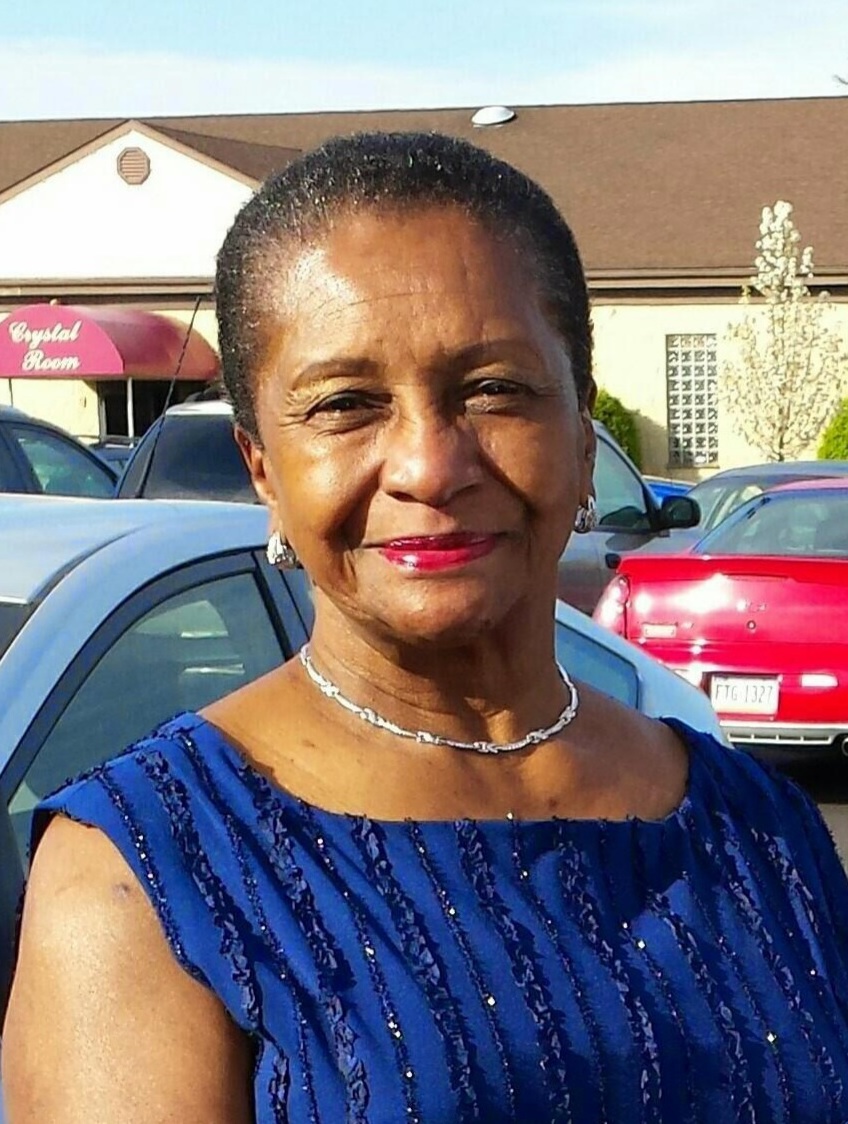 Earnest Mae Sweet (nee Wynn), age 73 years of Pennsauken, passed away on March 31, 2021 surrounded by her loving family. Her grandparents called her lil baby. Family and friends from the south called her Earnest Mae. However, her name of choice, “Earnie”, is what she was affectionately known as. Earnie born August 31, 1947, grew up in a cramped, one room space in North Carolina. Being her mother’s only child led her to reading and peering into luxury magazines which helped her to see beyond those tiny walls. As her oldest daughter lamented, she always felt that if you were doing something, you should be exceptional at it. And that's what she was. She was an artist in every way imaginable. The way she decorated her home, the designer clothes she made for her children, the portraits she put on canvas, and many would consider her fried chicken a masterpiece on it’s own. She attended Camden County College, and majored in art. She often mentioned her art professor saying, “Earnie, you have the talent to be a famous artist, but you are going to have to choose between your art and your family.” She had no regrets for choosing her family. One afternoon, while beautifying her yard, a car drove up to her home. She said the most handsome man got out of the car, and flashed a smile brighter than the sun itself. After a long conversation, he drove away, and she said, “I’m going to marry that man.” 51 years later, although broken-hearted over his passing, she was still very much in love. It was a union so unparalleled, that it was unnatural seeing one without the other. Two weeks after he passed, she was attending a meeting of Jehovah’s Witnesses . One of the friends walked up to her and commented, “Sister Sweet, I’m surprised to see you so soon!” She replied, “Where else would I be? I don’t know anywhere else to go but Jehovah’s house.” She was baptized in 1983, and she was determined to never leave Jehovah. Her advice to everyone is, ‘pray, pray, pray, and never ever leave Jehovah. Earnie was preceded in death by her parents, her husband, Robert Sweet, and her son, Anthony Sweet. She leaves to mourn, her two brothers, Julius Martin Wynn Jr., and Douglass Wynn, and three sisters, Robin Still, Pamela Carter, and Cheryl Wynn. Her children, Sonya Williams, Jill Dorsett, Kim Likely, Olga White (Greg), Winter Sweet (Roger), Oscar Stephenson (Tara), Robbie Williams (Kevin) Robert Jimenez (Patricia), and Lilliana Holmes (Vaughn). Grandchildren, Cameron, Anthony “Tas”, Asia, Kennedy, Alexandra, Aniya, Anthony “AJ”, Austin, Courtney, Keara, Mark, Amira, Khalil, Christin, Terrell, and Isaiah. 7 Great-grandchildren, and a host of nieces, nephews, and cousins who loved her dearly. The family would like to acknowledge two very special sisters, Anne Williams, and Sandra Hill, and a devoted friend that she considered to be her brother, Charlie King. Relatives and friends are invited to attend the Virtual Memorial Service being held on Zoom on Saturday, April 10, 2021 at 2:00 PM. Please use the Zoom ID: 841-0007-4110 and Password: "Hopelove" to attend.
Saturday
10
April

Share Your Memory of
Earnest
Upload Your Memory View All Memories
Be the first to upload a memory!
Share A Memory
Send Flowers