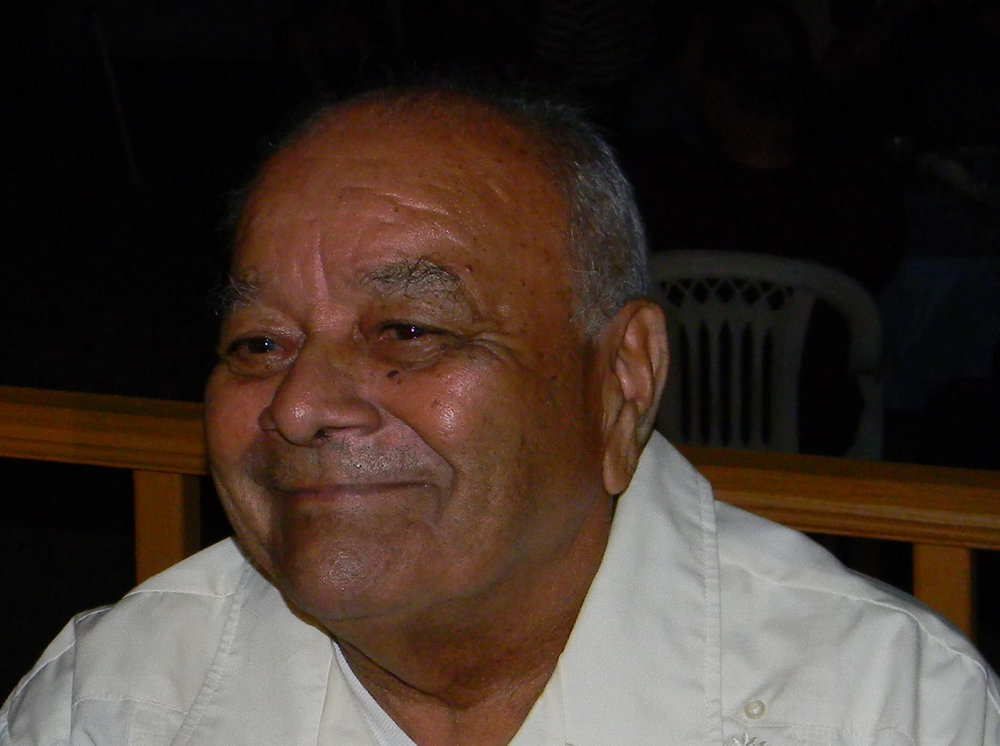 Modesto Maisonet, age 100 of Pennsauken, passed away at home on April 3, 2021. Modesto was born on August 22, 1920 in San Lorenzo, Puerto Rico. Beloved husband of the late Margarita Munoz. Devoted father of Modesto Maisonet, Jr. and Margarita Maisonet. Loving grandfather of 5 grandchildren and great grandfather of 13. Loving brother of Josepha Maisonet. In 1944, Modesto was drafted into the United States Army and was initially stationed in Puerto Rico. He was later assigned overseas during World War II. He later served in the Korean War. In 1954, he was discharged as a Corporal from the United States Army. After serving in the military, Modesto worked for Camden Fiber Mills Inc., in Philadelphia, PA. He retired at age 62, when the plant closed in 1982. Modesto and Margarita married in San Lorenzo, Puerto Rico. In 1949, he moved his family to the United States and settled in Philadelphia. After Margarita’s death, Modesto raised their children on his own. Modesto enjoyed sports and was an avid baseball and football fan. He had a great love for animals. He enjoyed cooking, gardening and spending time with friends and family. We will all miss him. Relatives and friends are invited to the Visitation and Funeral on Friday from 9 to 10:30 AM at the Falco/Caruso & Leonard Pennsauken Funeral Home, 6600 N. Browning Road, where a Funeral Service will be held at 10:30 AM. Interment will follow at Holy Cross Cemetery in Yeadon, PA. Memorial donations may be made to VITAS Hospice, 521 Fellowship Rd Ste 110, Mt Laurel, NJ 08054.
Friday
9
April

Share Your Memory of
Modesto
Upload Your Memory View All Memories
Be the first to upload a memory!
Share A Memory
Send Flowers