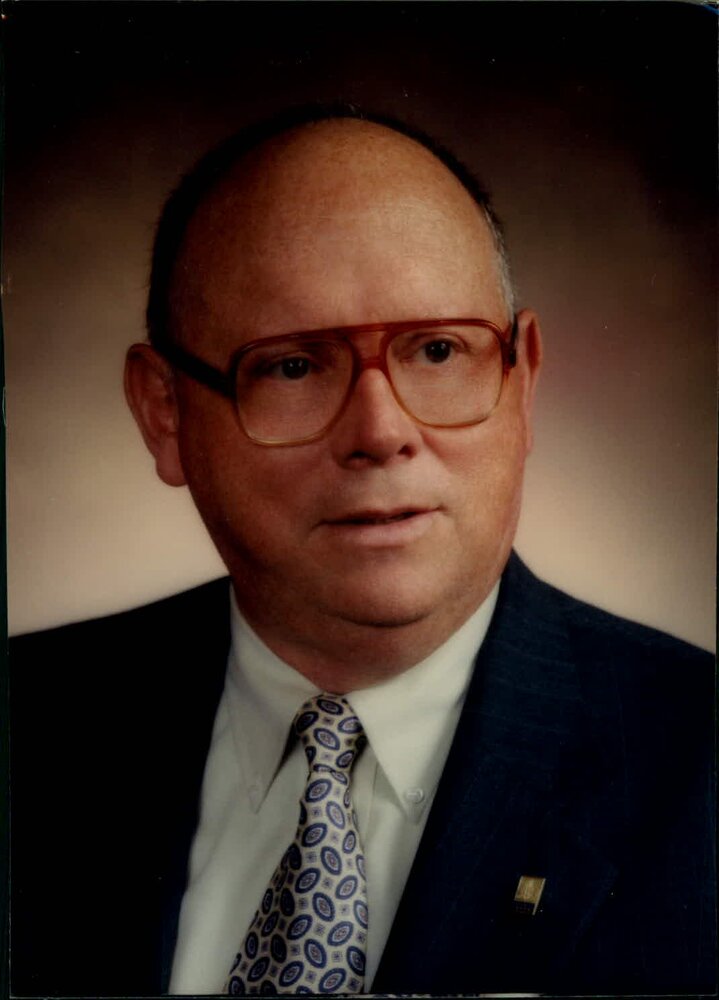 James graduated from St. Joseph's College in 1961, later receiving his Ph.D. in finance from Georgia State University in 1973. After college James served in the United States Air Force as a 1st Lieutenant with Strategic Air Command (SAC).

Prior to retirement James worked as a finance professor at LaSalle University. While at LaSalle, he was heavily involved in the rowing team, facilitating and managing the program.  He founded the LaSalle Invitational Regatta (now Knecht Cup) on the Cooper River.

After retirement he returned to his Alama Mater, St. Joseph’s University, to continue teaching for another decade.

James was an assistant Boy Scout Master with Troop 143 in Cherry Hill, NJ. He was beloved by the Scouts and the other Scout Masters. He taught Citizenship and Finance merit badges. He was also renowned for his campfire chili which he taught to multiple generations of campers. He used Scouting as an opportunity to teach his children a love of the outdoors and a responsibility to the environment.

After the fall of the Soviet Union, he traveled frequently to Ukraine and Russia to teach finance in their newly transformed economy.

Per his wishes, funeral and burial services will be private. He will be interred at the Camden County Veterans Cemetery in Camden.

In lieu of flowers, please consider donating to one of the following charities:

Share Your Memory of
James
Upload Your Memory View All Memories
Be the first to upload a memory!
Share A Memory
Send Flowers