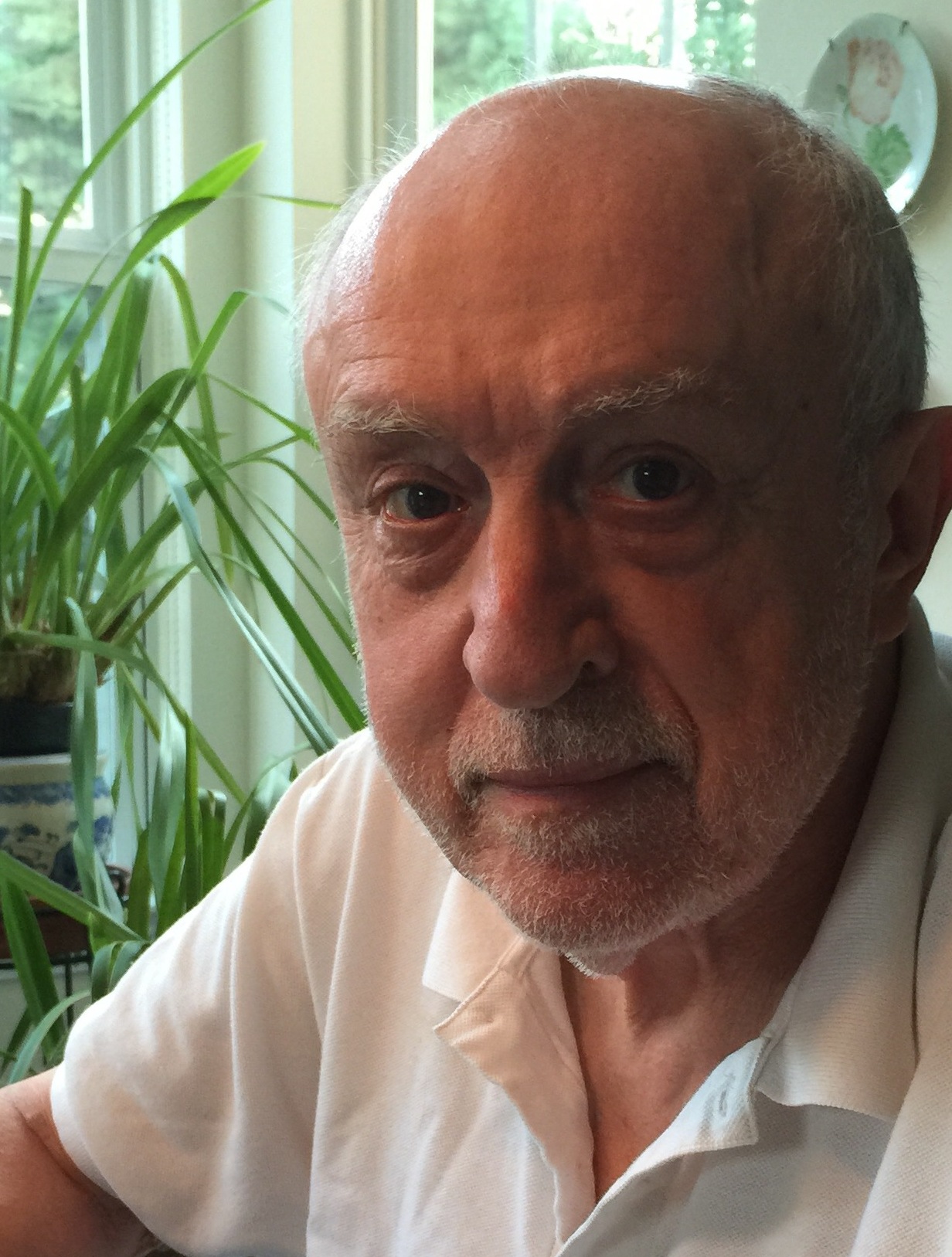 George T. Lonkevich, husband of Marguerite "Sue" Lonkevich and father of David and Dan Lonkevich, died October 3, 2021, aged 81 years, after a stroke. George was born in the town of Potutory, Ukraine on the 8th of May, 1940, the youngest of six children raised by the Reverend Alexander Lonkewycz (a Ukranian Catholic priest) and Helen Hornykevytch.

In May 1963, he was commissioned a Second Lieutenant in the U.S. Air Force, and married Marguerite "Sue" Moylan of Tonawanda, New York. Over a 28 year career in the Air Force and Air Force Reserves, George rose to the rank of Lieutenant Colonel. After the Air Force, George pursued a career in Computer Science. He earned a Master's in Applied Mathematics from the University of Colorado at Boulder in 1974.

George was living in Medford, New Jersey at the time of his death.

Share Your Memory of
George
Upload Your Memory View All Memories
Be the first to upload a memory!
Share A Memory
Send Flowers
Plant a Tree