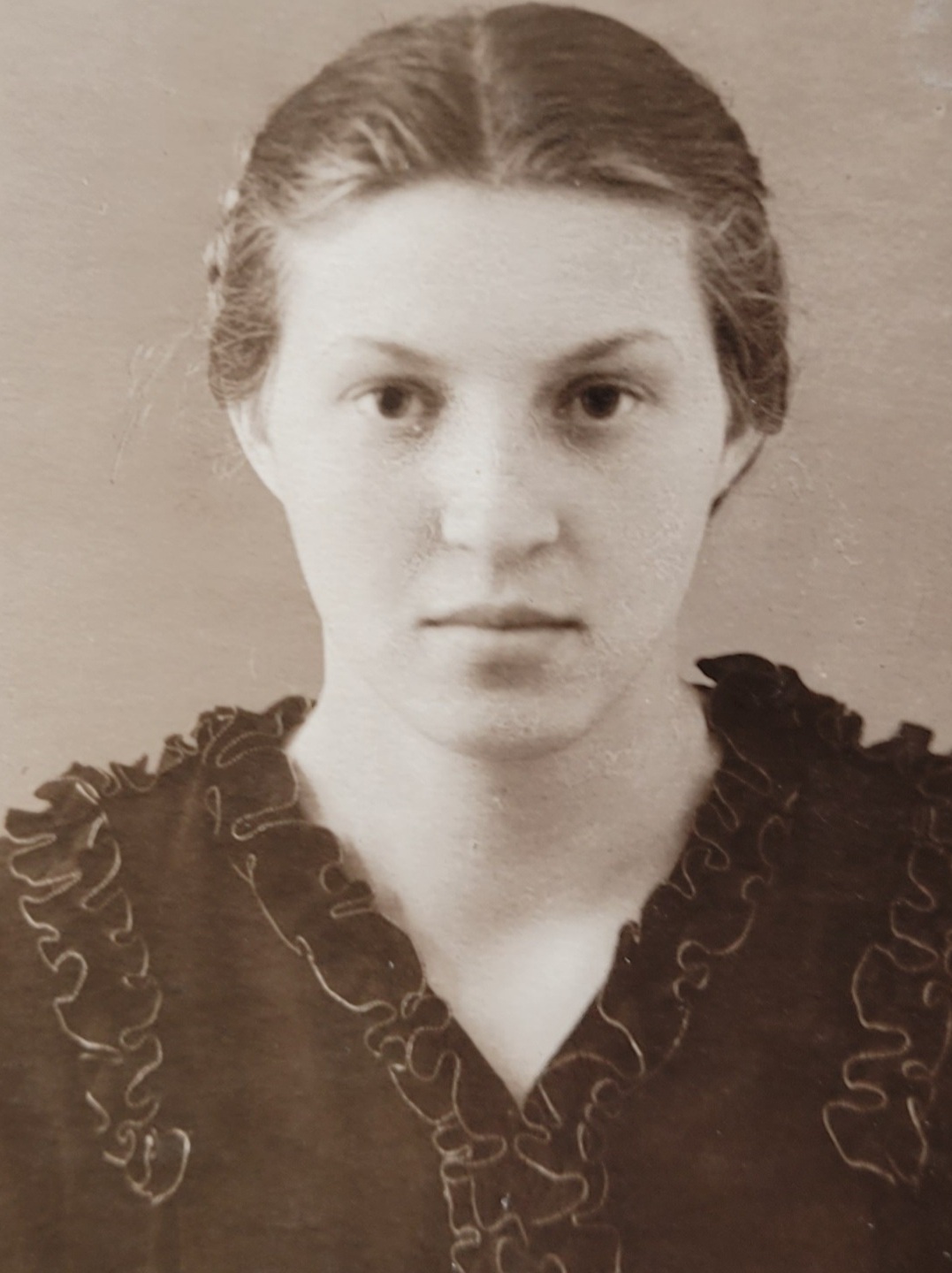 Please share a memory of Ludmela to include in a keepsake book for family and friends.
View Tribute Book

Luda was born in Russia, where while she grew up she saw prisoners of war from Stalingrad. At the age of 17, she moved to Ukraine where she attended school, earning her Bachelor's degree in engineering. She then moved to Turkmenistan where she worked as an engineer for 10 years. Luda then moved to the United States where she developed a kidney ailment and the doctors only gave her 6 months to live. Luda was very fortunate to receive a kidney transplant in 1996 and with help from the staff at Our Lady of Lourdes in Camden, she went on to live another 25 years.

After recovering from her transplant, Luda married her late husband, Clyde who was a World War II veteran. Over the years, Luda became very popular in Collingswood and Maple Shade, and it was often joked that she could have been the mayor she was so well liked. She made friends of all kinds and had a wonderful curiosity about everything she came across. Luda will be missed by all who knew her. The family would like to extend a special thank you to the staff at Our Lady of Lourdes and Penn Medicine for their care of Luda over the years, as well as her tutors who helped teach her English.

Relatives and friends are invited to the Visitation & Funeral on Thursday, December 16, 2021 from 9-10:30 AM at the Falco, Caruso & Leonard Pennsauken Funeral Home, 6600 N. Browning Road, where a Funeral Service will be held at 10:30 AM. Interment will follow at Brigadier General William C. Doyle Memorial Cemetery in Wrightstown.

In lieu of flowers, memorial donations may be made to the Disabled American Veterans at www.dav.org.

Share Your Memory of
Ludmela
Upload Your Memory View All Memories
Be the first to upload a memory!
Share A Memory
Send Flowers
Plant a Tree