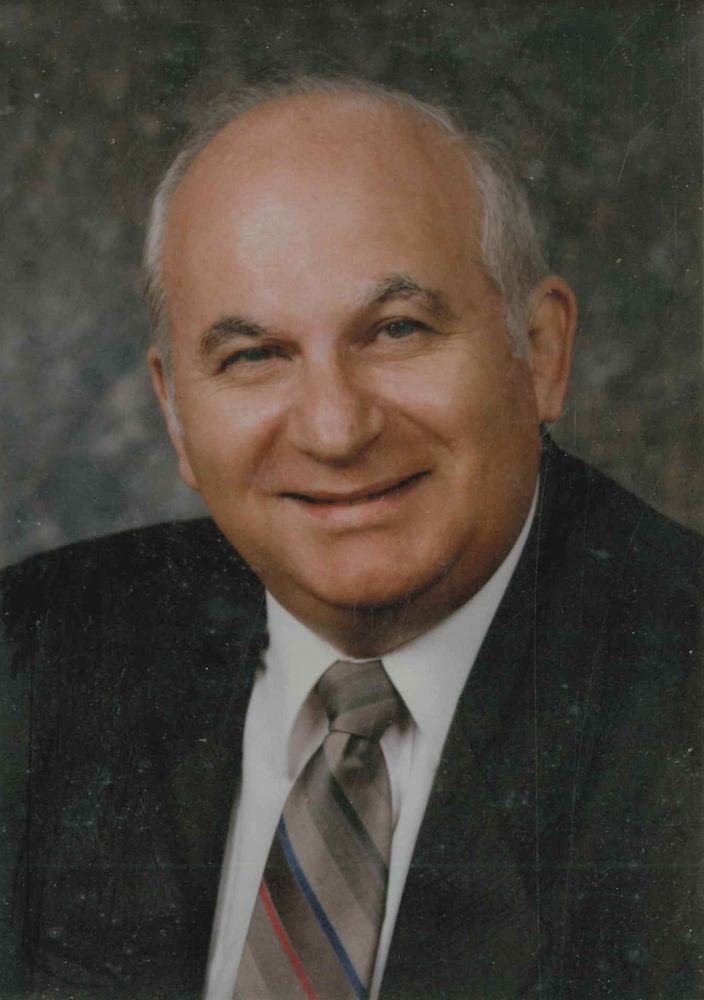 John was a graduate of Camden Catholic High School, class of 1952. He was a proud Army Veteran. He was a life member of the American Radio Relay League. He was a private pilot with commercial and multi engine ratings.   John retired from Campbell Soup Company after 30 years. Two accomplishments of John’s were developing patents for the Campbell Soup Company in food processing. He was a faithful Catholic, who enjoyed the Men of Malvern retreats for many years.

Relatives & friends are invited to the Visitation on Wednesday, January 19, from 8:30 to 10 AM at Falco Caruso & Leonard Funeral Home, 6600 Browning Road in Pennsauken. A Mass of Christian Burial will be celebrated at 10:30 AM. at St. Charles Borromeo Catholic Church, 2500 Branch Pike, Cinnaminson, NJ.   Entombment at Calvary Mausoleum in Cherry Hill.

Share Your Memory of
John
Upload Your Memory View All Memories
Be the first to upload a memory!
Share A Memory
Send Flowers