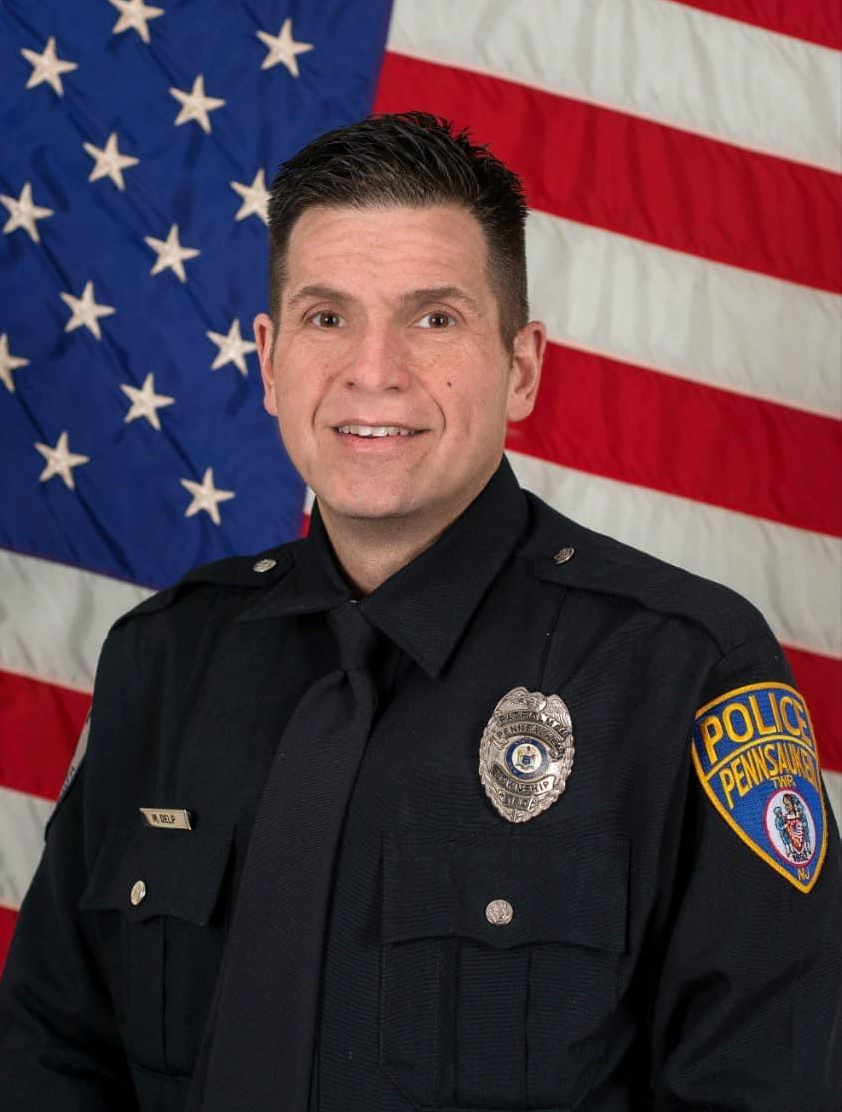 Obituary of Michael A. Delp

Michael "Mike" A. Delp, age 48 years of Pennsauken, passed away suddenly on February 15, 2022.  Beloved son of the late Larry and Marion Delp.
Devoted husband of Marge (nee Shiley) for 17 years.  Loving father of Mercede-Lynn and Michael.  Dear brother of Jennifer Carr (Ryan) and Christopher Delp (Melissa).  Cherished uncle of Calli, Maddi, Raeghan, Gavin, Brennan and Nolan.  Also survived by his in-laws, Peggi and the late Howard Shiley and his sister in law, Tammy Lattanzi (Vince) as well as his walking buddy Cash the Corgi.  He is also survived by his Brothers in Blue and the entire Pennsauken Fire Dept.
Mike was a kind and generous family man.  He was more than a son in law to Peggi and Howard, he was the son they never had.  Mike helped to care for Howard when he was sick and promised to always take care of Peggi and he did.  He was supportive in so many ways to Tammy and Mike was always eager to help in whatever way he could.  The Shiley family was extremely close, spending lots of time together and taking many vacations as a family and Mike embraced them as his own.
Mike was employed as a Police Officer with the Pennsauken Police Dept for over 20 years serving in the Patrol Division and was a mentor for the younger officers.  He was a firefighter for 21 years as a member of the Delaware Gardens Fire House, Station 11-4 in Pennsauken, attaining the rank of Deputy Chief.  Mike also served as an EMT with the Pennsauken First Aid Squad for 3 years and was the Deputy Emergency Management Coordinator for the Pennsauken Twp.
When Mike was not busy with serving his community, you could find Mr. Fix it working hard at his side business in HVAC.  He was an avid Hockey fan and loved fishing.  Mike will be sadly missed by all who knew him.
Relatives and friends are invited to the Visitation and Funeral on Sunday, February 20, 2022 from 12-5 PM at the Falco/Caruso & Leonard Pennsauken Funeral Home, 6600 N. Browning Road, where a celebration of life will be held at 5 PM.  Final disposition will be private.  In lieu of flowers, memorial donations may be made to Tunnel to Towers Foundation, 2361 Hylan Blvd, Staten Island, NY 10306.
Sunday
20
February