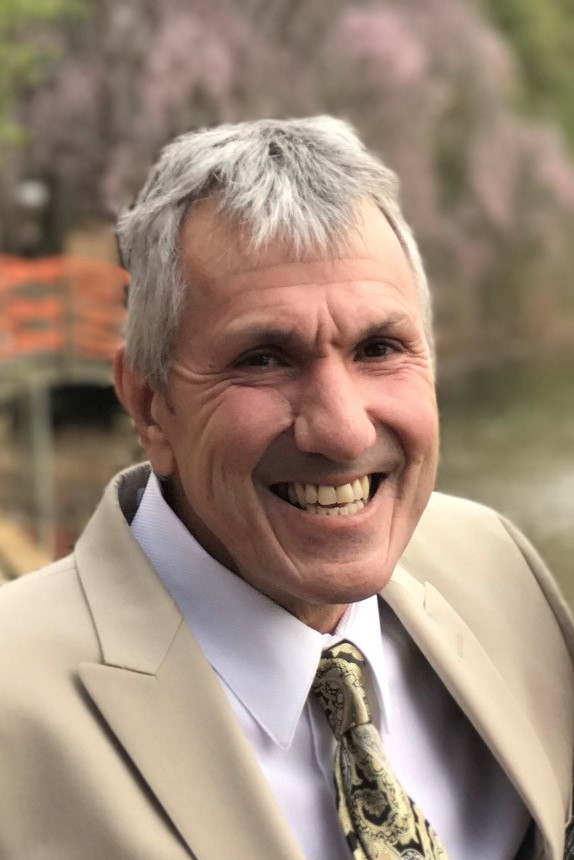 Michael Feriozzi, age 61 years of West Deptford, passed away on May 4, 2022 at Virtua Our Lady of Lourdes Hospital in Camden.
Born in Camden to the late Guido and Josephine (nee Lalli) Feriozzi.  Beloved husband of Patricia A. (nee Lynch) for 35 years.  Devoted father of Natalie and Olivia Feriozzi. Dear brother of Renee DeSimone (Wayne) and the late Dennis Feriozzi (Margie).  Loving uncle of Nick DeSimone (Michelle), Gina Turse (Nick), Crista Feriozzi (Bill), Denise Feriozzi (Zach), Amanda Feriozzi, Dennis Feriozzi, Jim Fanz (Lisa), Steven Fanz, Kristie Fanz, James McDevitt and Julia McDevitt and a host of great nieces and nephews.
Michael worked and was involved his entire life for his family's business, Feriozzi Construction.  He was a devoted family man and could often be found building stuff around the house.  Michael was an avid supporter of the Special Olympics and loved to watch his daughter, Natalie participate and Olivia coach.  He was also a huge Philadelphia sports fan.
Relatives and friends are invited to the Visitation and Funeral on Monday, May 9, 2022 from 9-11 AM at the Falco/Caruso & Leonard Pennsauken Funeral Home, 6600 N. Browning Road, where a Funeral Service will be held at 11 AM.  Final disposition will be private.
In lieu of flowers, memorial donations may be made to the Special Olympics of New Jersey, 1 Eunice Kennedy Shriver Way, Lawrenceville, NJ 08648.
Monday
9
May