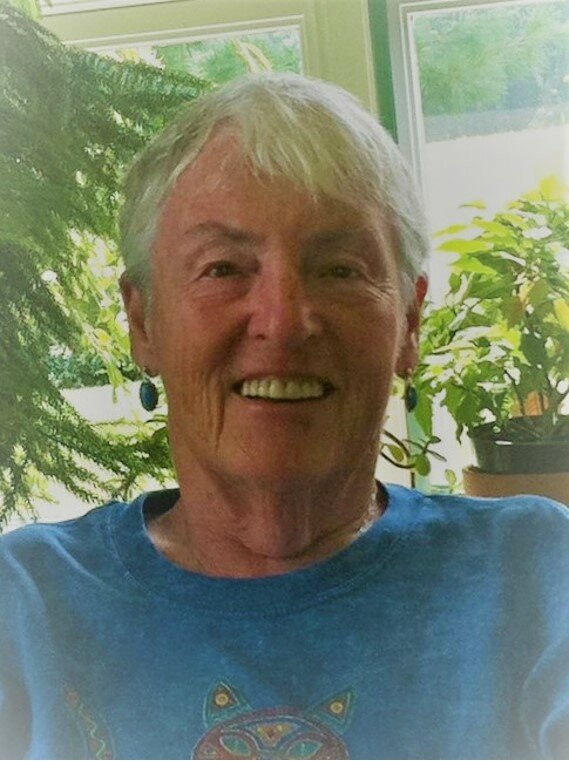 Obituary of Elizabeth A Anderson

Liz came to the United States as a young, traumatized refugee from Europe.  She was determined not to let the evil that destroyed so many, destroy her.  Instead she focused on providing service to those causes that needed voices.  She spoke up for women, and peace, and civil rights.  She was an enthusiastic champion for habitat preservation, even to the point of sitting in front of a bulldozer with a machete to stop it from taking down a patch of woods.  She was active in the community too as she volunteered as a first aid squad member, in positions on community advisory boards and as a lifelong volunteer to anyone that needed a helping hand.  She said she was a humanist, but she was also a naturalist, an educator, and a woman of faith.  Liz was a wizard with the written word, a sewing machine, and any type of craft project, but she couldn’t sing at all.  It didn’t stop her from trying though. It’s fair to say that cooking wasn’t one of her strengths either, but wow could she stretch a can of tuna fish into feeding a family of six. If there was a cause that strengthened the goodness of humanity, Liz’s presence could be felt.

Liz taught elementary school for many years in north and south Jersey. She worked as the founding Teacher/Naturalist at the Rancocas Nature Center, and then moved to the Phoenix area to serve in positions with the Arizona Mining and Mineral Museum.  She frequented the desert, criss crossing across the canyonlands in her little pick up truck so she could teach geology in one-room schoolhouses across the state.  After her return back to NJ, she continued volunteering with her Medford United Methodist Church family and as a chaplain’s aide at Virtua Hospital.

Relatives & friends are invited to the Visitation & Funeral on Monday from 11:30 to 12:30 PM at Falco Caruso & Leonard Funeral Home, 6600 Browning Road in Pennsauken. A Memorial Service will be celebrated at 12:30 PM.  In lieu of flowers donations can be made to your favorite charity in Elizabeth's spirit.

Share Your Memory of
Elizabeth
Upload Your Memory View All Memories
Be the first to upload a memory!
Share A Memory
Send Flowers
Plant a Tree