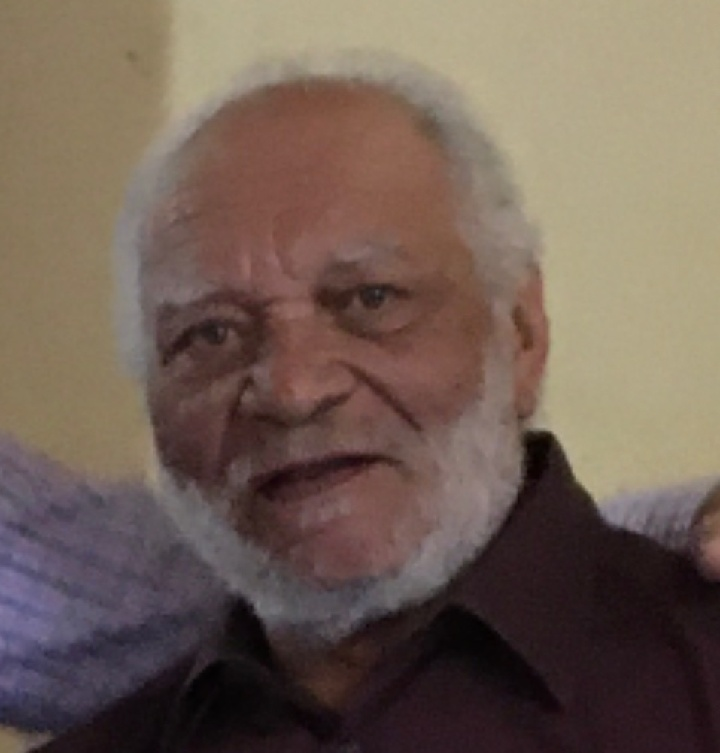 Nelson was a huge Phillies fan, and enjoyed playing the lottery (especially scratch off tickets), dominoes, collecting baseball cards, and going to auto and boat shows. He was also a bowler in his younger years.

Relatives and friends are invited to the Visitation and Funeral on Wednesday, August 10 from 9:30 to 11 AM at the Falco/Caruso & Leonard Camden Funeral Home, 3425 River Avenue, where a Funeral Service will be held at 11AM. Interment will follow at Calvary Cemetery in Cherry Hill.

Share Your Memory of
Nelson
Upload Your Memory View All Memories
Be the first to upload a memory!
Share A Memory
Send Flowers
Plant a Tree