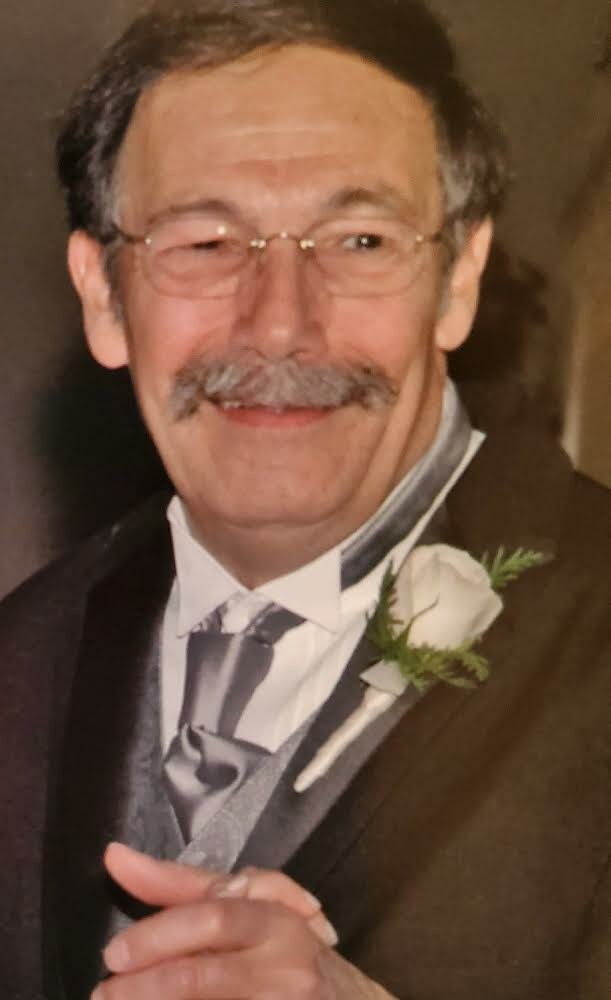 Obituary of Paul A. Miraglia

Paul A. Miraglia, age 78 of Carolina Shores, NC, passed away peacefully on August 11, 2022, surrounded by his loved ones.

Born in Camden on January, 22, 1944, he spent much of his life in South Jersey. Paul worked at, and later became president and owner of, the family business originally founded by his late father, Joseph D. Miraglia. Paul enjoyed retired life as a resident of Carolina Shores, North Carolina. Paul was a Veteran of the NJ National Guard, an avid model train collector, fisherman and competitive cyclist throughout his life. He was a devoted member of his North Carolina church family.

Relatives and friends are invited to his Visitation & Funeral at Falco, Caruso & Leonard Pennsauken Funeral Home, 6600 N. Browning Rd, on Monday, August 22, 2022, from 8:30-10:30 AM, where a Funeral Service will be held at 10:30 AM. Entombment to follow at Calvary Cemetery in Cherry Hill, NJ. In lieu of flowers, donations may be made to the Seaside United Methodist Church Food Pantry at 1300 Seaside Road, SW Sunset Beach, NC 28468.

Share Your Memory of
Paul
Upload Your Memory View All Memories
Be the first to upload a memory!
Share A Memory
Send Flowers
Plant a Tree