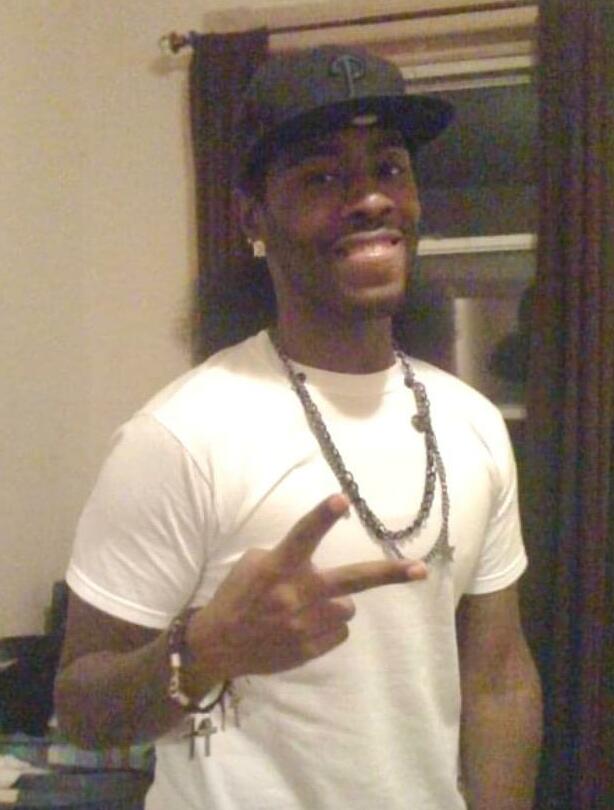 Obituary of Bashair A. Hornsby

He is the first born Son to Victoria Hornsby and Anthony Haynes and his step-father James McEady. Raised in South Camden, He attended H. L  Bonsall Family School where he was a participant in the "I Have a Dream Foundation" Scholarship Program.

Part Trinidadian descent, he spent many summers in Atlantic City N.J with his grandmother the late Clair Haynes (deceased)

Clever, witty, and intellectually gifted Bashair attended Pennsauken Vo Tech where he studied Culinary Arts. After graduating in 2001, Bashair began pursuing his Associates Degree in Drama at Camden County College.  Well spoken and tech savvy, He worked in telecommunications and later worked as a "closer" for Freedom Mortgage.

Nicknamed "Hungry" Bashair loved trying different places to eat and was always present for his mother's Sunday and Holiday dinners.

Opinionated and expressive, He loved to debate and voice his opinions on different topics and would often participate in various online forums. He was a gamer, sneaker enthusiast and a collector of rare toys. He enjoyed television shows like Twilight Zone, The Simpsons, True Blood, and Buffy the Vampire Slayer.

On November 1, 2022 Bashair passed away due to complications from Lupus, He was 40 years old.

Relatives and friends are invited to the Visitation and Funeral on Tuesday, November 8, 2022 from 10-11 AM at the Falco/Caruso & Leonard Pennsauken Funeral Home, 6600 N. Browning Road, where a Funeral Service will be held at 11 AM.  Final disposition will be private.  In lieu of flowers, memorial donations may be made to the Lupus Foundation of America, Philadelphia Tri-State Chapter, 101 Greenwood Ave, Suite 200 Jenkintown, PA 19046

Share Your Memory of
Bashair
Upload Your Memory View All Memories
Be the first to upload a memory!
Share A Memory
Send Flowers
Plant a Tree