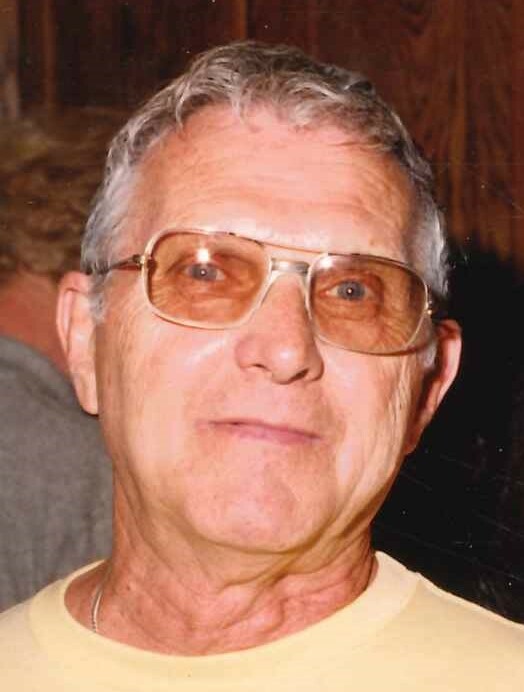 Richard T. Swope, age 92 of Delran, formerly of Pennsauken, passed away at Virtua Hospital in Marlton on December 29, 2022.

He is the beloved husband of the late Kathryn (nee Sauer) and the late Betty Ann (nee Hopps); devoted father of Pamela B. Tate (Thomas) and Steven Swope; Loving grandfather of Rachel Swope.

Mr. Swope worked at Esterbrook Pen in Camden and then at Graphic Controls in Cherry Hill up until his retirement.  He was a proud United States Navy Veteran who served during the Korean War, and enjoyed golfing, woodworking and gardening.

Relatives and friends are invited to the Visitation and Funeral on Friday, January 6, 2023 from 9 to 11 AM at the Falco/Caruso & Leonard Pennsauken Funeral Home, 6600 N. Browning Road, where a Funeral Service will be held at 11 AM.  Interment with military honors will follow at Calvary Cemetery in Cherry Hill.

Share Your Memory of
Richard
Upload Your Memory View All Memories
Be the first to upload a memory!
Share A Memory
Send Flowers
Plant a Tree