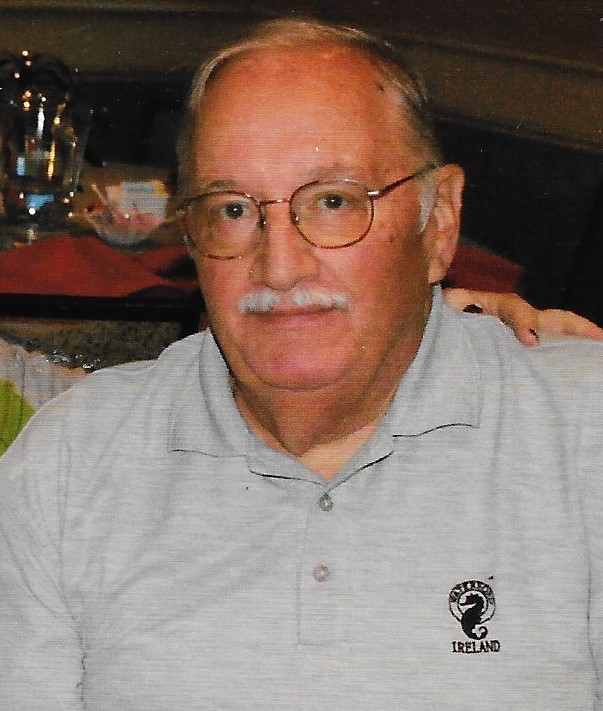 Robert Edward Kelly, 72, died Monday, October 10, 2016 at his home in Merchantville following a brief illness. He was a dedicated public servant, family man, and parishioner of St. Peter's church in Merchantville for over 30 years. Robert is survived by his loving wife Ann (Truncale) of 32 years, his children Patrick, Jennifer, Paul, and Michael, along with his five grandchildren: Emily, Megan, Bailey, Benjamin, and Francis. He was predeceased by his father Edward, mother Florence, and younger brother Edward. Born in Jersey City, Robert graduated from the Newark College of Engineering, and later earned his MBA from Monmouth College. He entered ROTC after enlisting in the Army. He later joined the Army and Navy Reserves and retired with the rank of Lieutenant Commander after 27 years of service. Robert spent the last 33 years of his life living in South Jersey, working as a civil engineer for Camden County for 27 years before retiring in 2010. His numerous accomplishments included being President of the American Society of Engineers, and President of the American Society of Highway Engineers. During his career, he oversaw the construction of countless interchanges, bridges, and overpasses throughout the county. He also had an overpass-bridge, on Route 42, dedicated in his name shortly after his retirement. At the time of his death, Robert was a member of the Camden County Municipal Utility Authority Board. Relatives and friends are invited to the Visitation and Funeral on Thursday from 7-9 PM and Friday from8:30-9:30 AM at the Falco/Caruso & Leonard Pennsauken Funeral Home, 6600 N. Browning Rd. A Mass of Christian Burial will be celebrated on Friday at 10 AM at the Church of St. Peter, 43 W. Maple Ave in Merchantville. Interment will be private and at the convenience of the family. In lieu of flowers, the family would like memorial donations to AMVETS, 519 June Road Pennsauken, NJ 08110.»(Do not delete this line. It does not print. Text that is to appear on web must be entered before this line)
Friday
14
October

Share Your Memory of
Robert
Upload Your Memory View All Memories
Be the first to upload a memory!
Share A Memory
Send Flowers