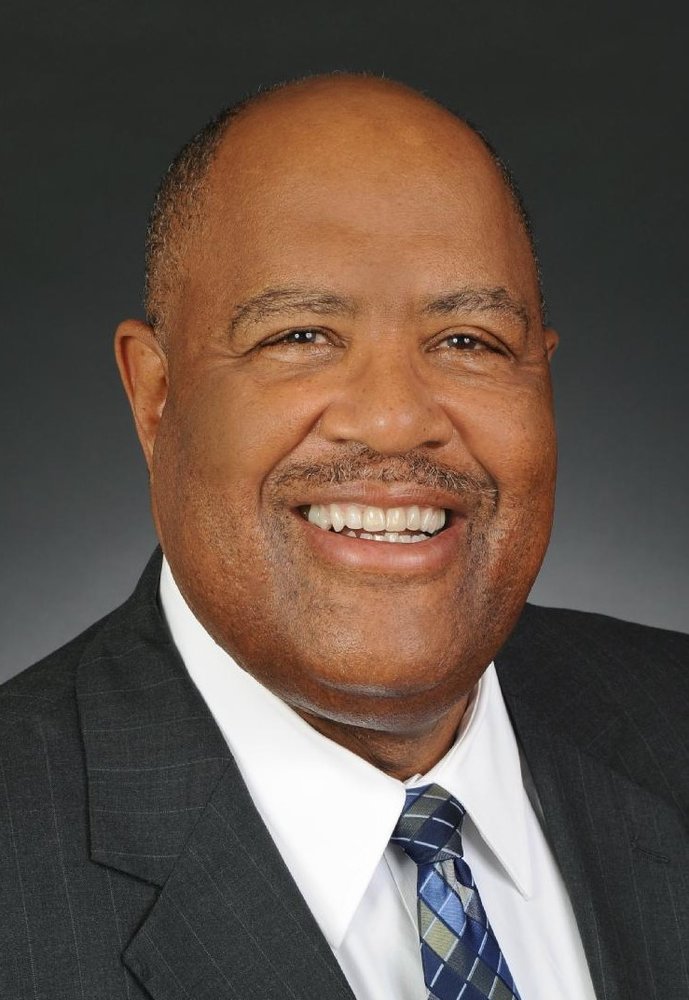 Ricardo "Rick" V. Taylor, Jr., age 73 years of Pennsauken, passed away peacefully at his home on January 10, 2020. Ricardo Vincent Taylor Jr. affectionately known as "Rick" was born May 1, 1946, in Wilmington, Delaware to the late Ricardo Vincent Taylor Sr. and Nettie E. Taylor. He was educated at Holy Spirit School in Sharon Hill, Pennsylvania and graduated from Monsignor Bonner High School in Drexel Hill, Pennsylvania and The University of Maryland Eastern Shore. Rick earned his Masters of Arts in education administration from Glassboro State College (Rowan University). Rick met and married Bernice McKenney of Bryn Mawr, Pennsylvania in November of 1969. From this union two children were born, Scott of Sylmar, CA. and Holly of Pennsauken, NJ. Rick was a long-time educator in the Pennsauken School System for 42 years, serving as an English Teacher, Assistant Principal, Principal, and retired from the district serving as Director of Personnel. In the community, Rick was a member of the Pennsauken Township Committee of which he served as Mayor for 9 years. His board affiliations include Commissioner of the Delaware River Port Authority; Board of Governors for the Brooks-Irvine Football Club; Board Member of the Homestead Youth Association; and Board Member of the Black Catholic Ministry Commission. He was a member of Kappa Alpha Psi Fraternity Incorporated. Rick was a faithful member of St. Stephen Parish where he served on the Finance Committee; School Board until the school closed in 2014 and Lecturer. Rick was also a member of the Knights of Columbus (4th degree). He was an avid golfer and traveled for years to Myrtle Beach, S.C. with a close group of friends. He enjoyed cooking and was an avid watcher of QVC, often buying new kitchen gadgets to add to his vast collection. Rick leaves to mourn and cherish his memory, his wife of 50 years Bernice, son Scott (Donyelle), daughter Holly, three grandchildren Alexandra, Jeremy, and Amelia, sister Toni Benson (Bruce) of Yeadon, P.A., nieces Jamie Hatcher (Jesse) and Brittany Benson, a great nephew Branson who he affectionately named "Bam Bam" and a host of nieces, nephews and cousins. Relatives and friends are invited to the Visitation and Funeral on Thursday, January 16, 2020 from 4-8 PM and Friday, January 17, 2020 from 9-10 AM at the Falco/Caruso & Leonard Pennsauken Funeral Home, 6600 N. Browning Rd. A Mass of Christian Burial will be celebrated on Friday at 10:30 AM at the Church of St. Stephen, 6300 Browning Rd in Pennsauken. Final disposition will be private. In lieu of flowers, memorial donations may be made to Samaritan Hospice, 5 Eves Drive Suite 300 Marlton, NJ 08053 OR MD Anderson Cancer Center, 2 Cooper Plaza Camden, NJ 08103.
Thursday
16
January

Share Your Memory of
Ricardo
Upload Your Memory View All Memories
Be the first to upload a memory!
Share A Memory
Send Flowers
Plant a Tree