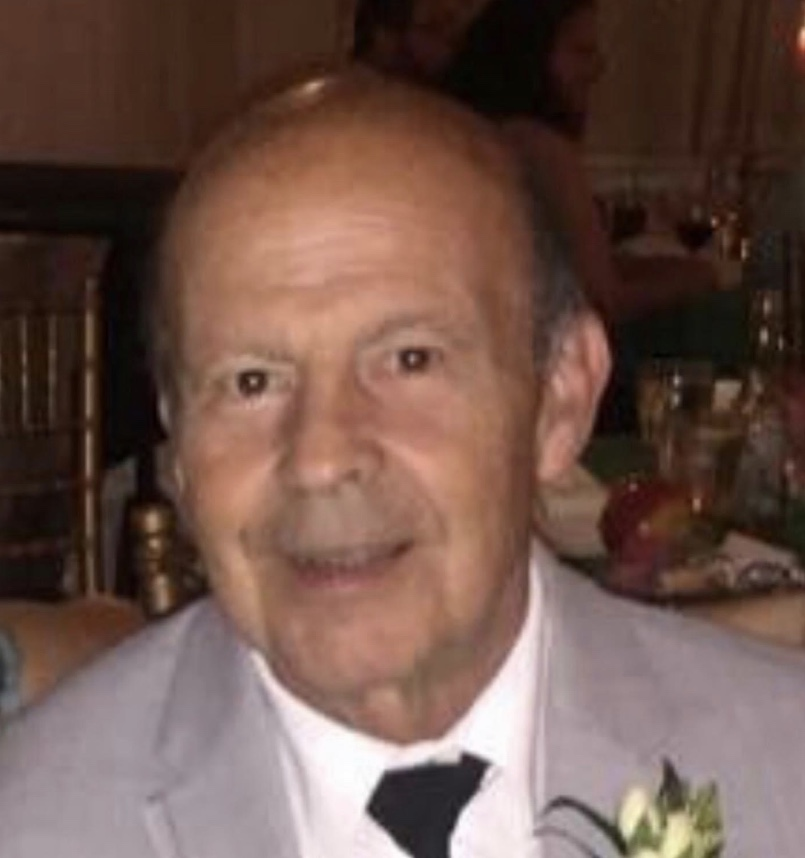 Robert E. "Bob" Terres, age 75 years of Pennsauken, passed away on April 3, 2020. Beloved husband of Linda (nee Ribeiro), Devoted father of Karin McHugh, Kevin Terres (Jessica) and Keith Terres; Loving grandfather of Liam McHugh. Dear son of the late Edwin and Sylvia (nee George) Terres; Dear brother of Ken Terres (Joyce) and brother in law of Anita Sorrentino (Mark). He is also survived by many loving nieces, nephews, cousins and friends. Bob was a graduate of Pennsauken High School and the University of Michigan. Prior to his retirement he was the owner of Terres Associates, a telecommunications services company. He was a Professional Engineer and former member of the Pennsauken School Board and member of the reunion committee for the first graduating class of Pennsauken High School, Class of 1962. Bob was a hard worker who in his earlier years traveled the world and also lived abroad. After marrying his wife in 1970, they traveled to many places together while living in Michigan and Wisconsin. They eventually settled back in their home town of Pennsauken in 1978 to raise their family. Bob had a passion for radio and television. In his later years he pursued that passion by running the television station at Pennsauken High School. In his spare time he enjoyed DIY projects, yard work and his beloved dogs. Relatives and friends are invited to gather on Saturday, April 24, 2021 from 11AM-12PM at the Falco/Caruso & Leonard Pennsauken Funeral Home, 6600 N. Browning Road, where a Memorial Service will be celebrated at 12PM. In lieu of flowers please consider making a donation to The Children’s Home Society Adoption Agency 104 Elmer Street Trenton, NJ 08611

Share Your Memory of
Robert
Upload Your Memory View All Memories
Be the first to upload a memory!
Share A Memory
Plant a Tree